International mobility is challenged, but the talent gap remains. Learn about our perspective on talent mobility in the future - Will everything go back to normal or will we all stay fully remote? 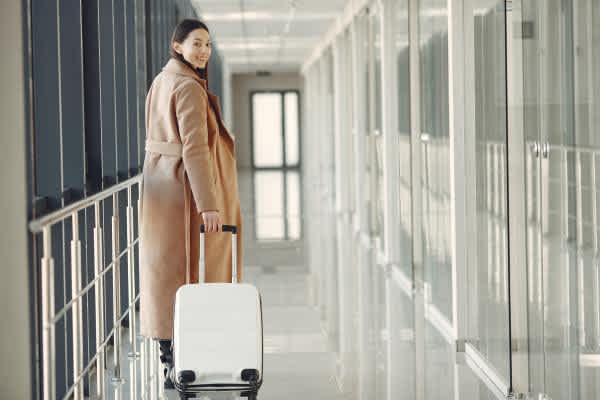 Throughout the last 3 months, we saw a massive shift in challenges for HR managers and internationals. Nobody knew when traveling would be possible again, and there is still a lot of uncertainty around the long-term implications. Some say, that the crisis finally forced employers to open up to remote work, and that offices will be obsolete in the future and nobody will relocate for a job anymore. Others say, that things will go back to normal once the crisis is over - because many employees actually don't favour a fully remote setup and especially for international talent, the personal willingness to relocate is a strong driver.

We don't know yet, what the truth is, but the survey we conducted for our recent trend report gave us some great insights on opinions from HR leaders around the world. While the future of work is difficult to predict, one starts realizing that a few major aspects are changing which will also influence international labour markets.

Talent hubs are on the rise

Crises in general have a strong impact on talent mobility. We saw that after the financial crisis of 2008/2009, which sparked a high number of young talent from Southern Europe moving to Germany, UK, the Nordics. But the following years also saw another trend – in the opposite direction. More and more companies started opening international offices early on, and not only in the former outsourcing hubs in Eastern Europe, but also in Spain and Portugal.

Especially in tech, the creation of new tech hubs around the world has been accelerated in the last 10 years. After San Francisco, New York and London, more and more cities followed: Berlin, Lisbon, Austin, Barcelona – just to name a few. Enabled by better communication technologies and forced by increasing rent and salary levels, this trend is not likely to change and is therefore something companies need to have in mind to stay competitive. Several interviews with clients demonstrated that companies are now increasingly looking for solutions that also involve the creation of companies and/or subsidiaries in several countries.

Spreading the company locations physically to several locations clearly tackles the continued shortage of specialists from a geographical perspective and helps to be literally »closer« to the international workforce. Other main motivators are mentioned to be cheaper labour and operational expenditures, attractive destinations for internationals and at the same the option to work in established teams from the same office on specific operations and topics. Rather than keeping everyone in the same office, the increased flexibility and options around remote work allow more flexibility regarding distributed locations.

Some might argue: Why do we then still need offices? Besides the employee’s preferences, distributed offices give employers a chance to keep employees in similar time zones instead of having everyone fully remote, across all time zones. Furthermore, as already mentioned, the employer is not always the driving force behind the relocation, but the employee itself that shows a preference for relocating. Therefore, it clearly becomes a competitive advantage in the job market.

There will be a new normal after COVID-19

So - what are the key takeaways for us? The truth is somewhere in the middle: There will be a new normal and long-term changes provoked by COVID-19. But this doesn't mean, that we won't see any talent mobility in the future, not that offices will be completely obsolete. This crisis provides an opportunity for employers to rethink their strategy around talent and workplaces with an international perspective. There will be more demand for talent and an even stronger specialization, which will require companies more and more to search and employ talent globally - and now is the time to set the right base!

Are you interested in finding out more about the effects of COVID-19 on HR and international labour markets that we discovered in our survey? Download our trend report.

Find out about restrictions & exceptions to relocate your international hires 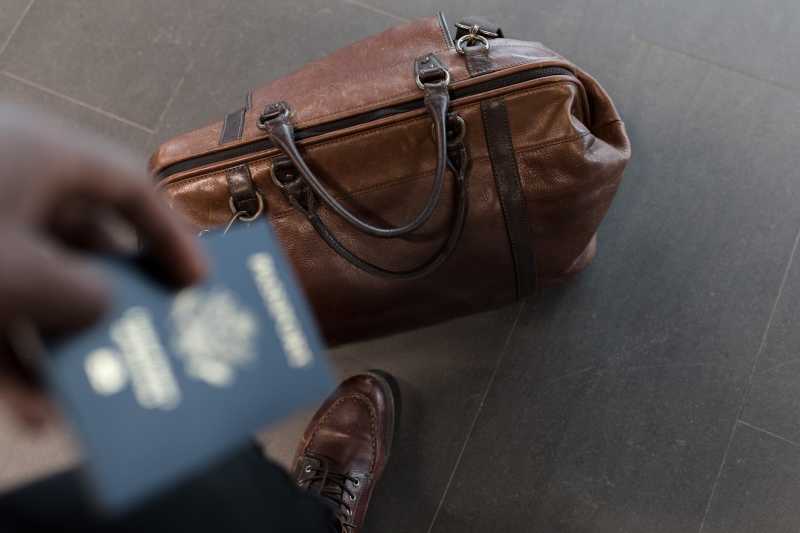 Organizing a relocation - 3 things to have in mind

Did you ever relocate to a foreign country? If so, you surely experienced the hassle that comes with all the paperwork you have to deal with. If not, trust me, who did this more than five times, it is a nightmare. 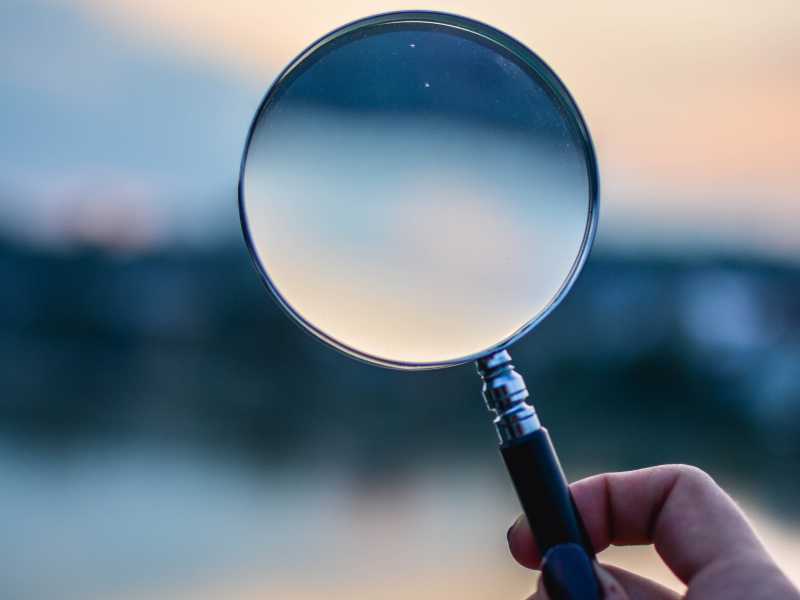 How to set the basics for international recruiting

Translating your job postings to English is the obvious thing to do, but you also need to make sure that everybody involved in the recruiting process is able to conduct the interview in English