Let’s do a software

Founding stories are different. How I went from neither knowing WHAT to build nor having the team to figure out HOW to build it, to making a software. Founding stories are different. Some find the team first and search for viable products to build. Others come across a specific gap with a product in mind and search for the right team to build it. And then there is people like me — who neither know WHAT to build nor have the team to figure out HOW to build it. I had a problem space in mind. From living all over the world I knew how painful it was, and luckily enough, I found two other people who were equally passionate about the world of international mobility. So now we had the team. But we still didn’t know what to build, and oddly enough also had 0 experience in building products. That didn’t stop us — we went on — and built a software.

We knew our problem space well, and I think this was a main success factor. But where to start? I didn’t know about features & bugs, MVPs, tickets. In my mind, building software was like building a beautiful villa. Where you get an architect and a perfect plan in the beginning, exercise it, and get a great product in the end. But building software at a startup is rather like the house of the Weasley’s in Harry Potter — where you build one room on the floor, and then build more and more on top of it, always trying to NOT make it crash. It doesn’t mean startups have bad products, but their starting point is a situation of many uncertainties and there are requirements you simply don’t know about yet. You have time to build a perfect, scalable product along the way, but it’s not in the early days.

So this was my first misconception about building a software, but there were many more, the development process for example, and the planning involved. My cofounder could code, but she built algorithms before, not software. None of us had any design talent, and we hadn’t heard of UX/UI before. So we did a lot of reading, about wireframes, mockups, click prototypes, and sprint planning. We tried to setup tools and processes, just to throw them away, because it was too much for our stage. And we talked to people. Lots of people. It was messy, it cost us some time, and we did many mistakes. My favourite moment was when I looked at a software update, and we somehow managed to make our progress bar look like a power point arrow straight from the 90's.

First I was pissed and asked “where does this come from?”, until our developer turned around and pointed to a wireframe (or rather a somewhat ugly sketch I had drawn on a paper) that visualized the basic structure of the process and the steps. My drawing looked exactly the same, but my goal was just to show that we should include some kind of progress bar in our software, and NOT that it should look like this arrow. That’s when I understood the importance of mockups. We learned a lot in that time, and most importantly we learned that building software is no rocket science.

The third misconception was around how much of a product is required before you can actually launch. It took us way too long, let’s just say it like that. When selling to companies, it’s easy to think that your product has to be “ready”. And there are examples where you simply have to build the whole product first. But for 99% of the companies, that’s not the case. You could basically launch with a simple interface and substitute steps & processes in the backend manually. Marketplaces are a great example: A part of Localyze is a marketplace for 3rd party services — we always thought that we have to build a fully automated version of it, with partner matching, booking, etc. That wasn’t the case. A simple g-sheet and a form is doing the job just fine.

After 2 years of building software with Localyze, even if I still can’t code myself, I can say that a) it’s not that scary anymore, b) it’s a lot more creative than I thought, c) it’s a lot more fun than expected, for example when your COO suddenly starts to explain the newly implemented web socket to the rest of the team. 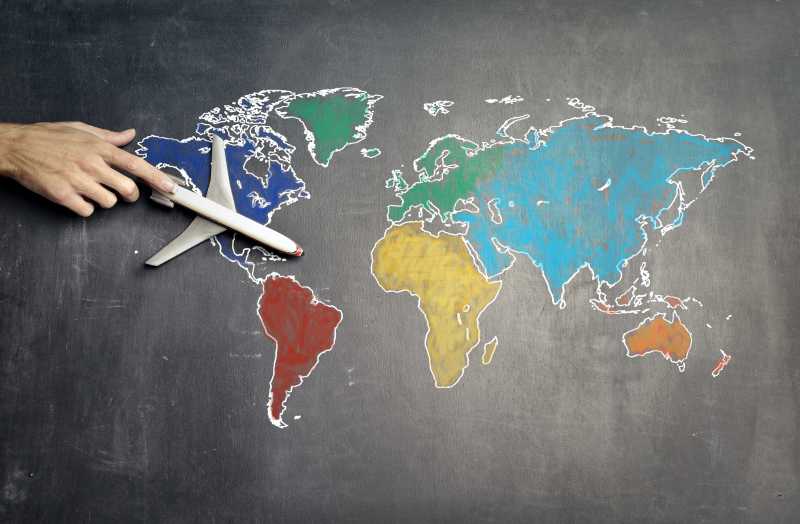 Hiring internationally during Covid-19: 3 options when my new hires can’t relocate yet 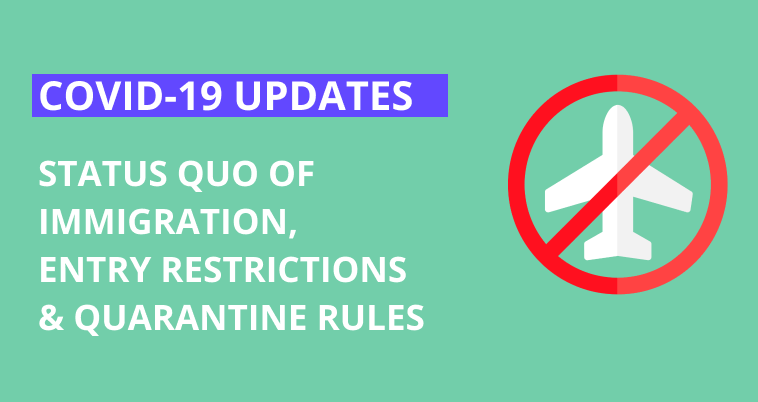 Stay up to date with the situation at immigration authorities, entry restrictions and quarantine regulations 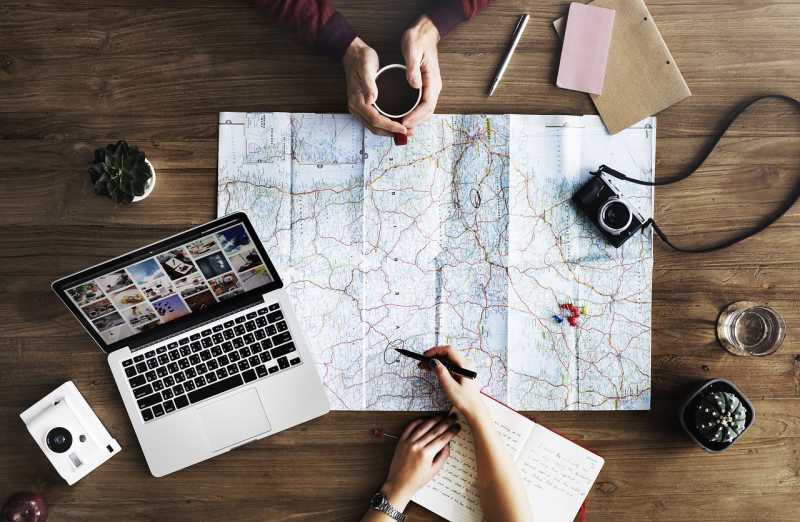